Italian ceramics and famous bells all over the world 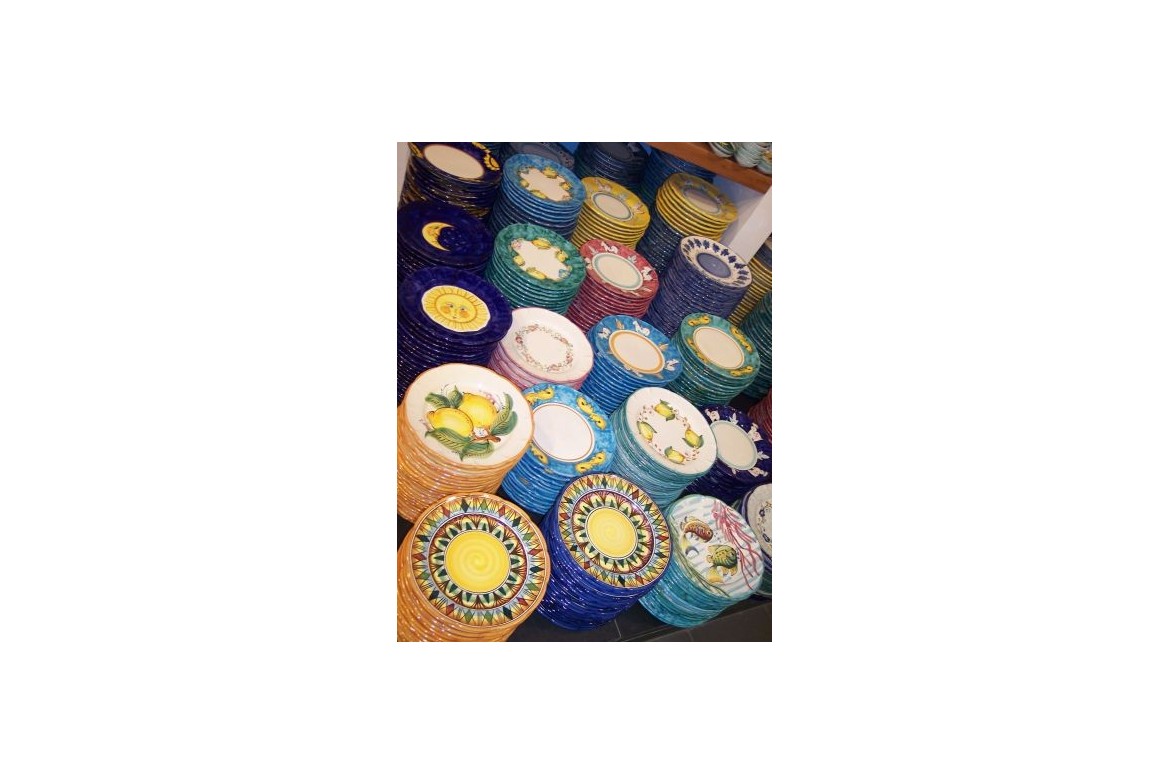 Ancient tradition that of ceramic processing that starts from antiquity and reaches the present day thanks to the craftsmanship of the work.

Famous Italian ceramics thanks to their hand-made workmanship, Italy boasts a large number of them. Obviously, we cannot fail to mention those that we market with our two stores, namely those produced in Vietri, which have always been the most renowned and esteemed here in Campania. And a few kilometers from the dome of their elegant dome of the Church of San Giovanni, an expression of the immense Vietri ceramic art, there is the equally famous town of Cava dei Tirreni. Here the riggiole, the most famous production in the world, also followed by a large artisan production of objects finely decorated with geometric or floral subjects. Here too, respecting the tradition of processing in the shadow of Vesuvius. And in Campania we must also point out two other high-value production centers. And they are Cerreto Sannita, in the province of Benevento and Ariano Irpino, near Avellino. The first famous for its majolica from the baroque to follow. There are many signs of the artist's production still present today to decorate the houses both in its historic center and in the new areas of the modern era. In Ariano instead, until the thirteenth century we found Italian-Arab ceramics, but then from the fifteenth century onwards they too were inspired, like so many in the boot, by the splendid majolica from Faenza whites.

If you liked this article on Italian ceramics and famous throughout the world, then you might also be interested in reading this on the customization of Vietri ceramics which is at the link: